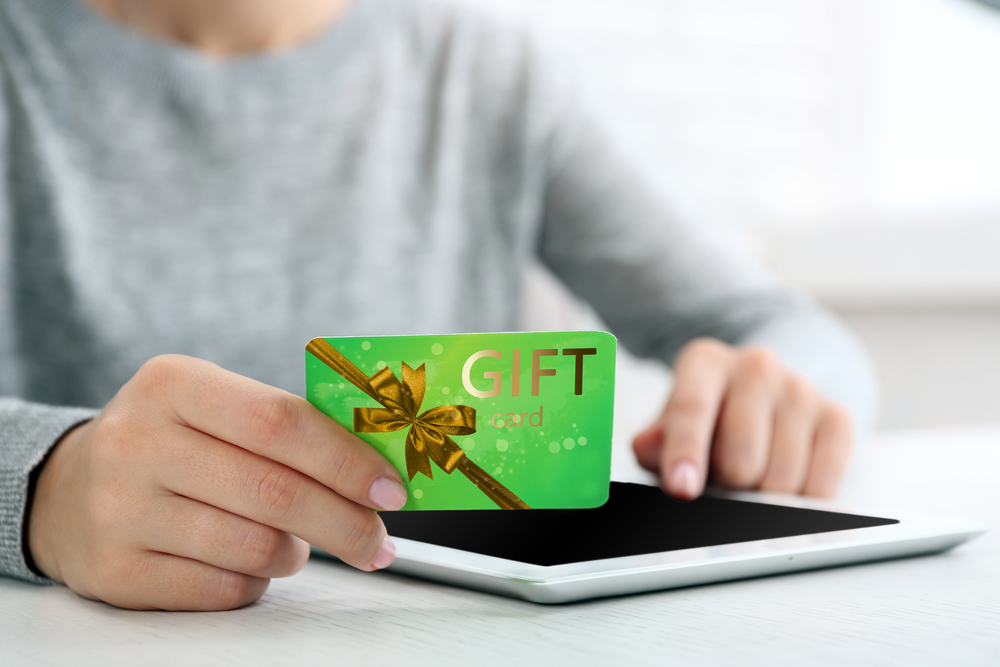 There’s never an off-season when it comes to scammers and thieves who want to trick people into scamming them out of money, stealing their personal information, or talking them into engaging in questionable behavior with their taxes. While scam attempts typically peak during tax season, taxpayers need to remain vigilant all year long. As such, it is once again time to remind taxpayers that while gift cards make great presents for loved ones, they cannot be used to pay taxes.

Nonetheless, that doesn’t stop scammers from targeting taxpayers by asking them to pay a fake tax bill with holiday gift cards. Scammers may also use a compromised email account to send emails requesting gift card purchases for friends, family, or co-workers.

How the Scam Works:

How to Know if it’s Really the IRS calling:

The IRS will never:

If You’ve Been Targeted by a Scammer: