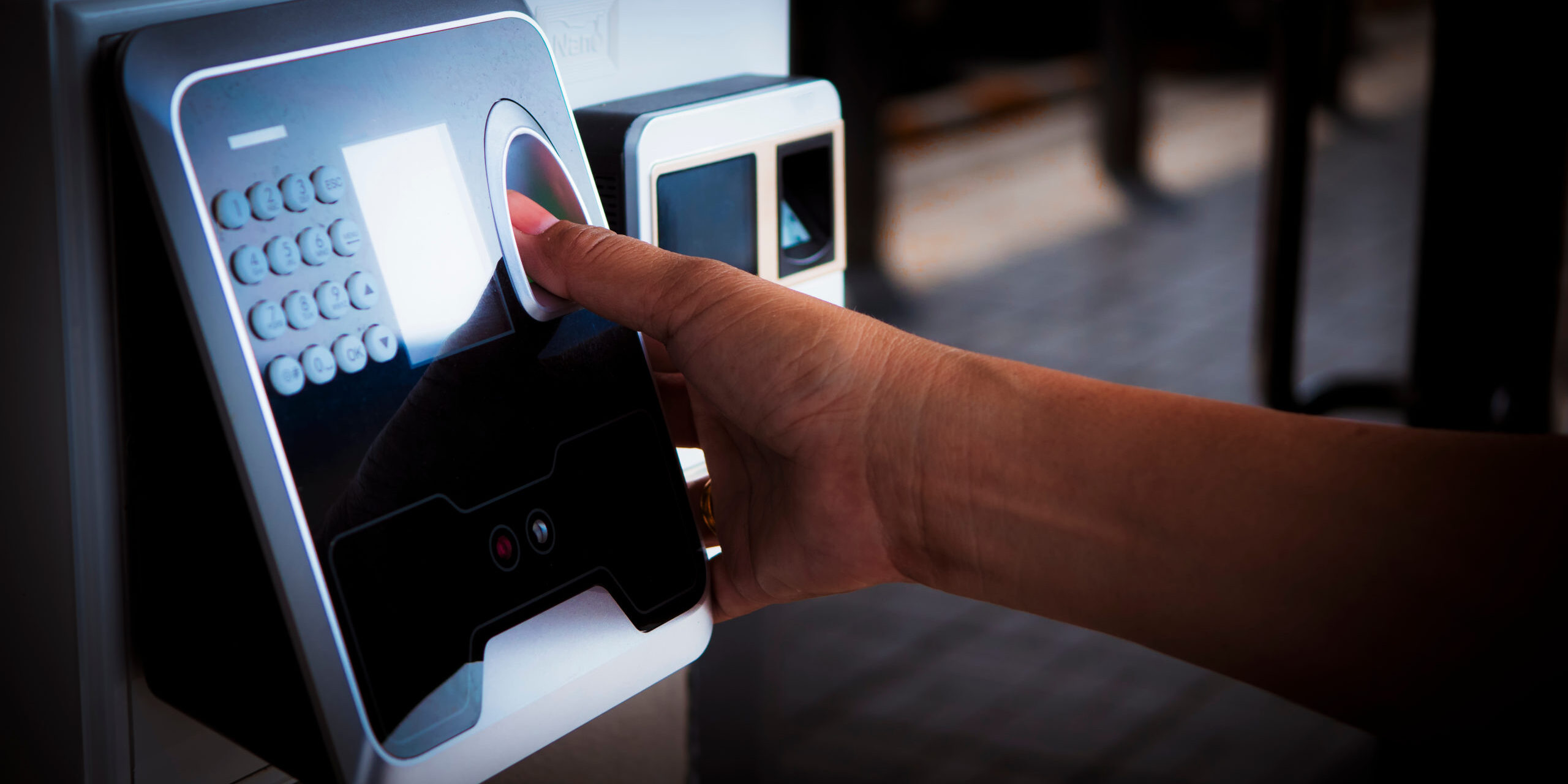 Biometric identification is any means by which a person can be uniquely identified by evaluating one or more distinguishing biological traits. Unique identifiers include fingerprints, hand geometry, earlobe geometry, retina and iris patterns, voice waves, DNA, and signatures.

Biometric identification is still an emerging technology but is seeing its usage increasing rapidly around the globe. Companies all over the world are evaluating the use of biometric authentication to create physical access barriers as well as to protect sensitive data. According to the 2018 State of Enterprise IT Infrastructure & Security survey by Ping, 92% of organizations surveyed felt that biometric authentication was effective at protecting on-premises information while 86% felt it was effective in protecting cloud-based data. Despite the survey showing IT or Security professionals viewing this method of authentication effective, it has a disproportionately low utilization rate of 28% for on premises information and 22% for cloud-based data.

Advantages of using biometric authentication include more accurate identification and increased accountability, which can increase the security of a system and reduce the likelihood of a data breach occurring. Accountability and security are also increased thanks to connecting personnel with specific actions or events. Biometric systems are not only efficient and easy to incorporate into the physical security system of a building, but the systems are also scalable as they allow for employees to be added and removed with ease. The ROI (Return on Investment) on a biometric system is very high as it is much more effective at avoiding fraud than most other security systems.

Steps to protect your biometric information

With new technology and new devices hitting the market constantly, the usage of biometrics will only increase but we need to be prudent in protecting our biometric data, else we might reach a point where our biometrics mean nothing in the real or cyber world.

If You Receive an IRS Letter or Notice
October 4, 2021

Use These Strategies To Pass on Wealth to Heirs
October 1, 2021